Property Snake
Home Real Estate How The US Measures Up To The Rest Of The World In... 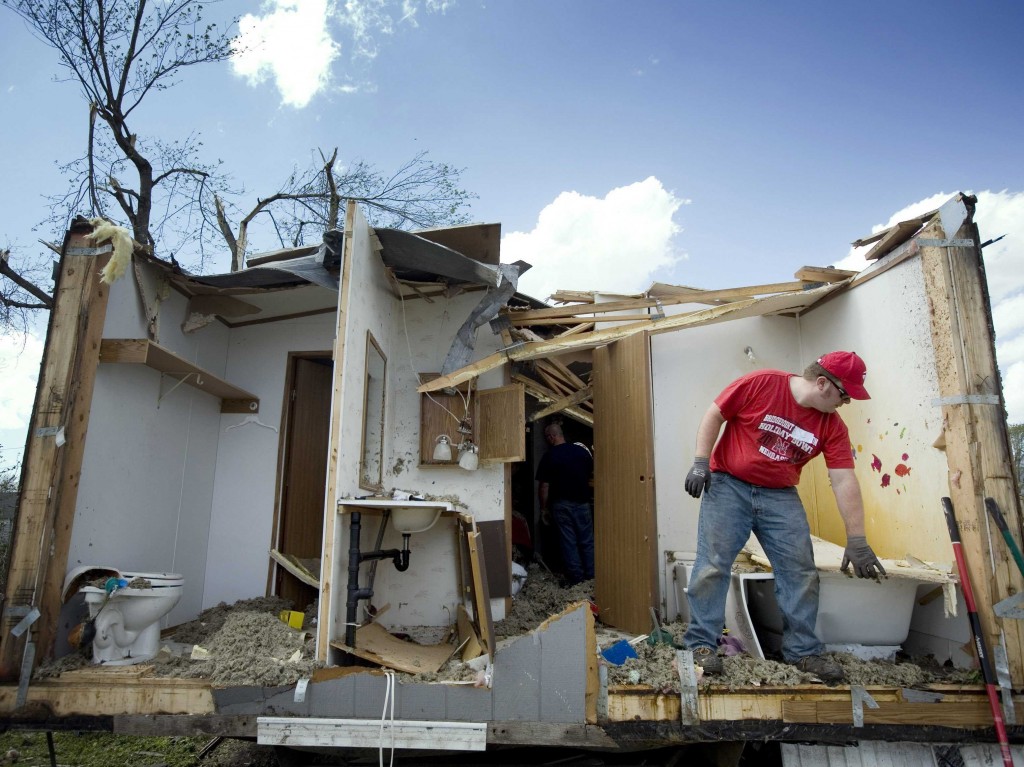 The housing market within the United States is experiencing slow growth at the moment.  When compared to the other countries this seems to be a growing trend.  Houses are not selling as fast as they have in the past.  The prices are also contributing to the fact that homes are no longer selling quickly.  In fact in many areas the prices have gone way higher than what an average household can afford.  However in other areas that housing prices are falling it just depends on where you are.

Purchasing A Home In The United States

If you are currently thinking of purchasing a home in the United States housing market you are going to want to do plenty of in-depth research regarding the market you are going to be buying into.  You do not want to purchase a home that you will want to sell later and find that you cannot sell it and that the value has depreciated.  Below are several different things that you will want to do before making the big purchase.

The first thing you will want to do is to learn the language of the US housing market.  There are many different terms that are referred to in the United States that you should know about.  Such terms are median home price, average price per square foot, housing affordability index, and single-family homes.

Have A Regular New Source

You will want to keep up on the news of the housing market in the United States therefore you should find yourself a news source that you can refer to daily to keep abreast as to what is happening in the local housing market.

Be Complete In Your Research

When you are looking to invest in the housing market and you are tracking your information you should be as complete in your research as possible.  This way when you have reached your decision you will feel confident that you are making a smart move.

The housing market is constantly changing.  This is for the United States as well as other countries around the world.  Even after you have made the decision to purchase your home and you are all moved in and settled you should be sure that you continue to follow the news and keep up to date on your current housing market.  You never know when things will turn around for the better or even worse if the market crashes.

5 Signs of a Bad Realtor in Rancho Palos Verde

How To Sell Your Home Fast

How To Stage A Home And Not Spend A Dime

How To Be A Successful Homebuyer

How To Make your Retail Space in London Work for You

Water Pumps: How They’re Used for Dewatering at Construction...

Water Pumps: How They’re Used for Dewatering at Construction Sites

12 Creative and Easy Ways to Cover A Doorway Without A...

ABOUT US
Property Snake is a real estate blog with helpful advice on property investment and home improvement. We deliver useful guides and tips for professionals in the real estate industry.
FOLLOW US
© 2022 All Right Reserved By Property Snake